Keras is an open source neural network library written in Python capable of running on top of TensorFlow, Microsoft Cognitive Toolkit or Theano. Designed to enable fast experimentation with deep neural networks, it focuses on being user-friendly, modular, and extensible. It was developed as part of the research effort of project ONEIROS (Open-ended Neuro-Electronic Intelligent Robot Operating System), and its primary author and maintainer is François Chollet, a Google engineer.

In 2017, Google's TensorFlow team decided to support Keras in TensorFlow's core library. Keras was originally conceived to be an interface rather than a standalone machine-learning framework. It offers a higher-level, more intuitive set of abstractions that make it easy to develop deep learning models regardless of the computational backend used.

KERAS IS A DEEP LEARNING LIBRARY THAT

Is user friendly, modular, and extensible which allows for easy and fast prototyping.
Supports both convolutional networks and recurrent networks, and combinations of both.
Runs seamlessly on CPU and GPU.
Is compatible with: Python 2.7-3.6.

Keras contains numerous implementations of commonly used neural network building blocks such as layers, objectives, activation functions, optimizer, and a host of tools to make working with image and text data easier. The code is hosted on GitHub, and community support forums include the GitHub issues page, and a Slack channel.

Keras allows users to productize deep models on smartphones (iOS and Android), on the web, or on the Java Virtual Machine.

It also allows use of distributed training of deep learning models on clusters of Graphics Processing Units (GPU). 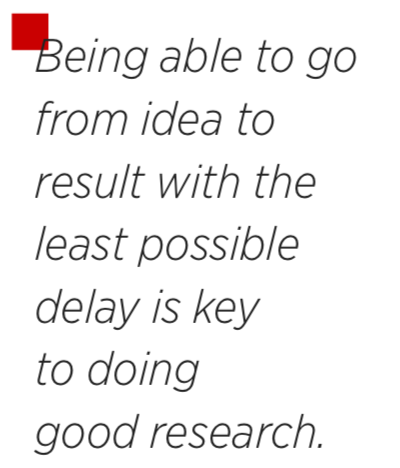 Keras is an API designed for human beings, not machines. It puts user experience front and center. Keras follows best practices for reducing cognitive load: it offers consistent & simple APIs, it minimizes the number of user actions required for common use cases, and it provides clear and actionable feedback upon user error.

A model is understood as a sequence or a graph of standalone, fully-configurable modules that can be plugged together with as few restrictions as possible. In particular, neural layers, cost functions, optimizers, initialization schemes, activation functions, regularization schemes are all standalone modules that you can combine to create new models.

No separate models configuration files in a declarative format. Models are described in Python code, which is compact, easier to debug, and allows for ease of extensibility. 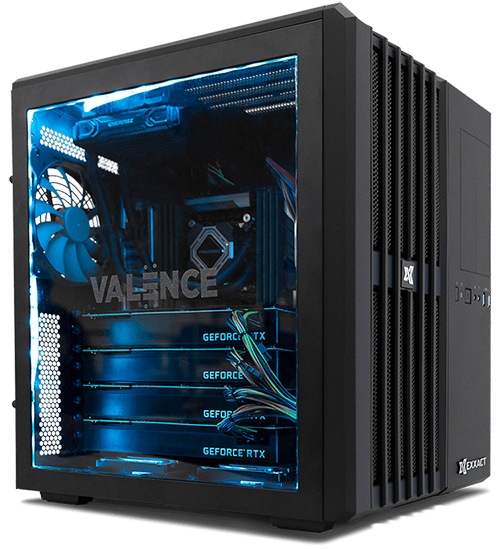