As an NVIDIA Elite Partner, Exxact Corporation works closely with the NVIDIA team to ensure seamless factory development and support. We pride ourselves on providing value-added service standards unmatched by our competitors.

With MIG, each A100 can be partitioned into as many as seven GPU instances, fully isolated and secured at the hardware level with their own high-bandwidth memory, cache, and compute cores.

The third generation of NVIDIA® NVLink® in A100 doubles the GPU-to-GPU direct bandwidth to 600 gigabytes per second (GB/s), almost 10X higher than PCIe Gen4.

The A100 has significantly more on-chip memory, including a 40 megabyte (MB) level 2 cache—7X larger than the previous generation—to maximize compute performance.

Find the Right Fit for Your Needs 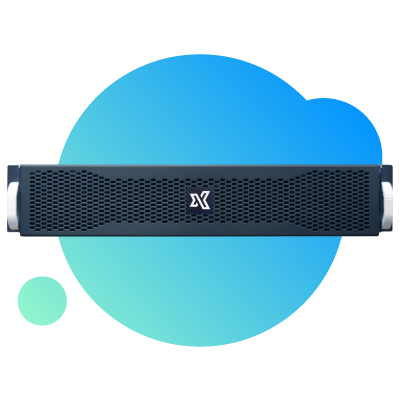 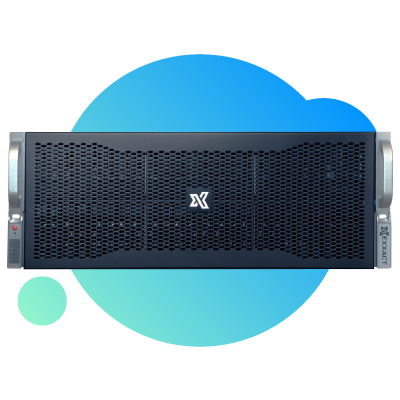 Not sure what you need?

Let us know what kind of project you have planned.
We can help you decide.

Tell us what you want to do.

The larger and faster L1 cache and shared memory unit in A100 provides 1.5x the aggregate capacity per SM compared to V100 (192 KB vs. 128 KB per SM) to deliver additional acceleration for many HPC and AI workloads.

High-Performance Computing with NVIDIA Tesla A100

A100 introduces double-precision Tensor Cores, providing the biggest milestone since the introduction of double-precision computing in GPUs for HPC. This enables researchers to reduce a 10-hour, double-precision simulation running on NVIDIA V100 Tensor Core GPUs to just four hours on A100. HPC applications can also leverage TF32 precision in A100’s Tensor Cores to achieve up to 10x higher throughput for single-precision dense matrix multiply operations.

The new streaming multiprocessor (SM) in the NVIDIA Ampere architecture-based A100 Tensor Core GPU significantly increases performance, builds upon features introduced in both the Volta and Turing SM architectures, and adds many new capabilities.

The A100 third-generation Tensor Cores enhance operand sharing and improve efficiency, and add powerful new data types, including the following: 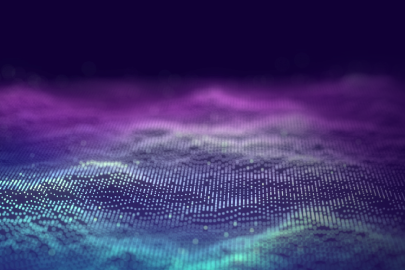 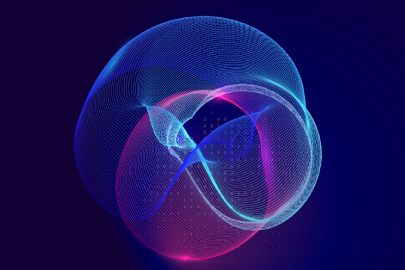 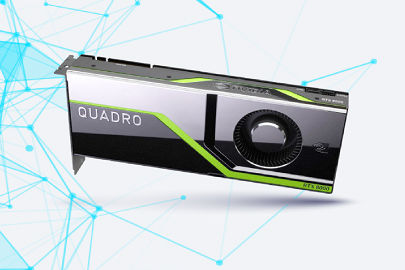 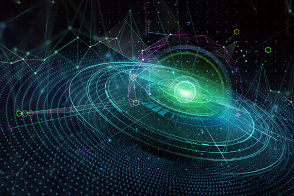 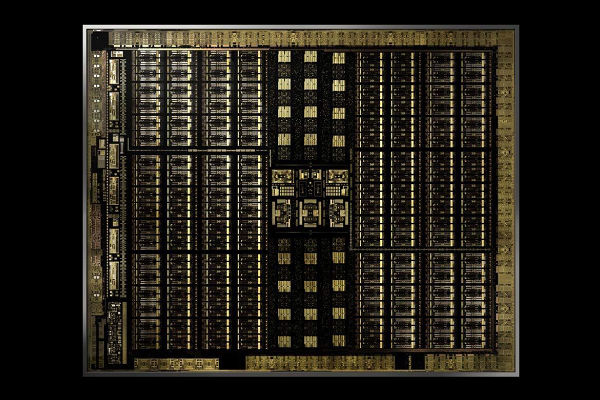 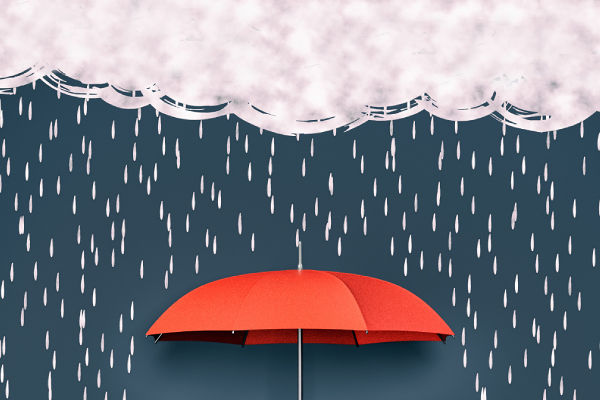 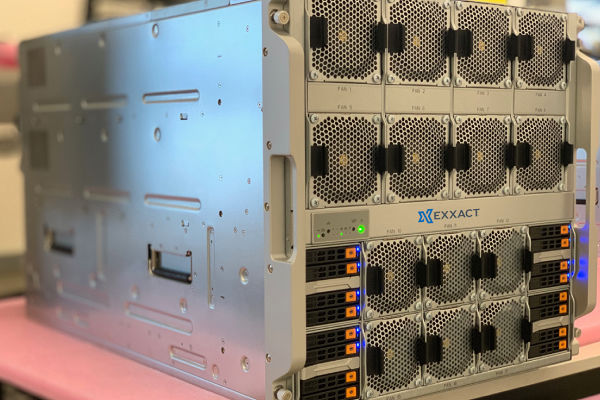 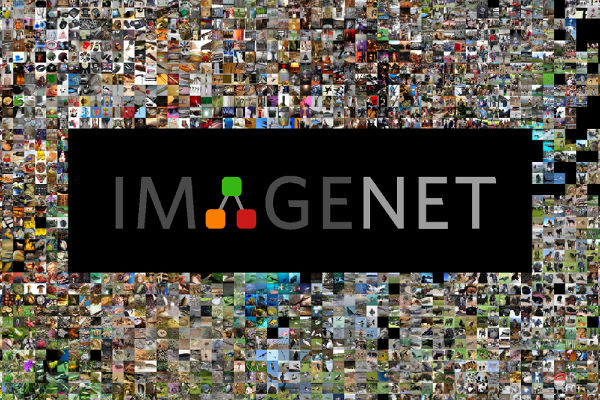 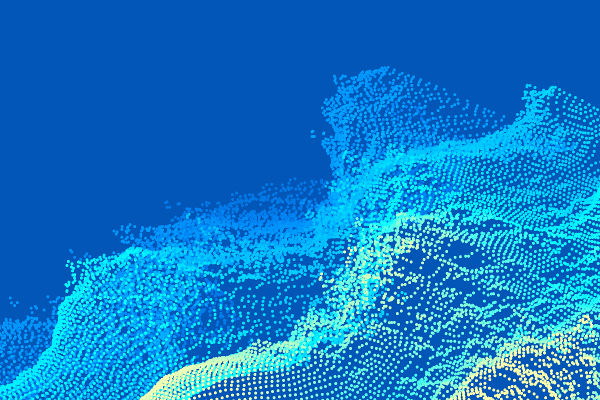 Get Started with Deep Learning 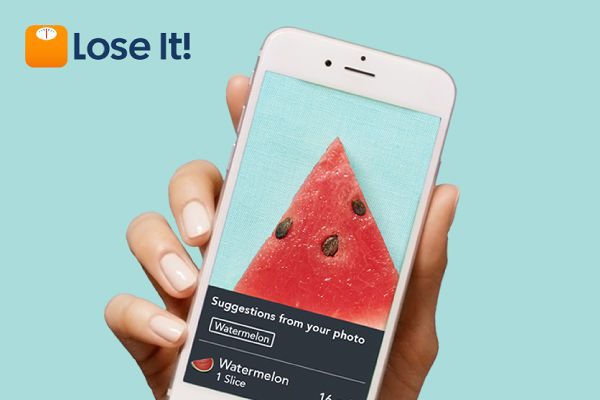 The solution from Exxact allowed us to iterate quickly during the development of Snap It to the point where model development became interactive. We were so impressed with both the hardware and responsiveness of the support team that we recently made further investments with Exxact by purchasing a TensorEX 8-GPU turn-key deep learning solution.

Exxact provides a 3 year warranty on all our systems. Have peace of mind, and focus on what matters most, knowing you're taken care of.

Exxact can works closely with customers to build and spec a system that meets your engineering simulation and rendering needs.